The indie mobile hit blending resource management and gamebook, set in a dark sci-fi universe, dives in a new galaxy and goes multi-platform. This won’t be a straight port from the mobile version though! As ruthless as the original, Out There : Ω Edition will offer updated graphics and additional contents. Players will encounter new alien races, new ships, and a brand new ending. More than 50 new text adventures, written by FibreTigre, will darken your space odyssey. Out There : ΩE will provide uncharted planets and environments delivered by a new graphic engine. Last but not least, Siddhartha Barnhoorn will extend the existing soundtrack with new compositions. Out There : ΩE will be released on PC, Mac, Linux, iOS and Android. Owners of the classic version of Out There on mobile will get Ω Edition as a free update.

Out There is a hard sci-fi space exploration game blending roguelike, resource management and gamebook mechanics. You are an astronaut awaking from cryonics not in the solar system, but... out there... in a far and unknown place of the galaxy. In Out There, you will have to survive, tinkering your ship with what you can gather drifting in the void, and spot garden planets to refill your oxygen supply. Space is an hostile place ; dangerous and mysterious adventures will mark each step of your travel. You will not only meet intelligent species that won’t care about you, but also deal with ancient powers linked to your destiny and the fate of mankind itself. Survival and understanding of what is really at stake in the galaxy is the core of what Out There has to offer. With more than 250,000 copies sold on iOS and Android, Out There has been celebrated by the press and the gamers. Its accessible, yet deep, gameplay and its dark sci-fi atmosphere demonstrated that demanding games can find an audience on smartphones and tablets.

Engage with alien life forms and learn their language

10 spaceships with different specs to discover

Engage with alien life forms and learn their language

No combat ! It’s you against the environment

English localization, Freelancer
Back to games 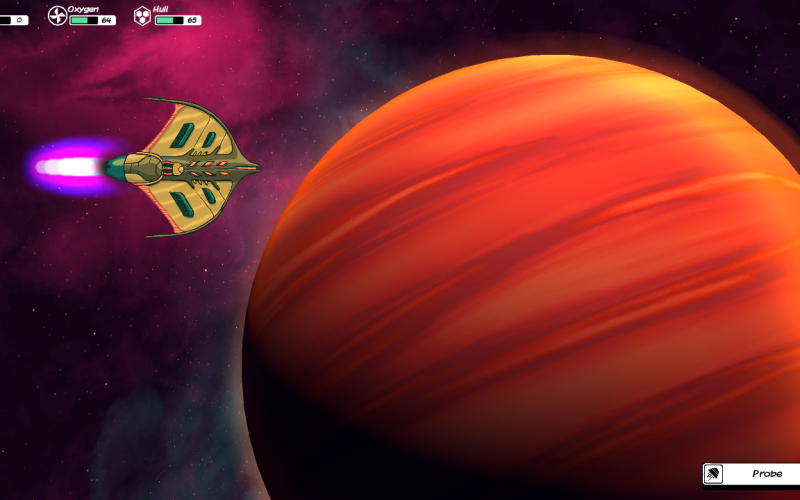 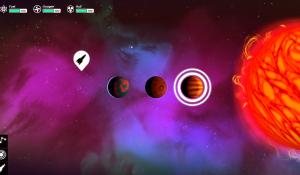 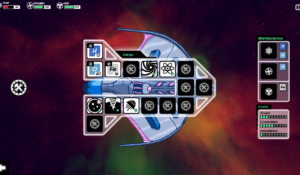 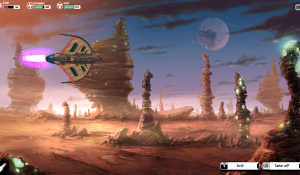 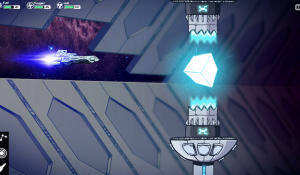 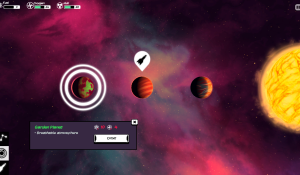 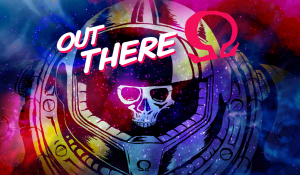 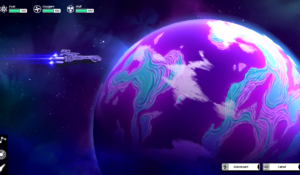 "Exploration and risk-taking are in its bones, and at heart it’s a Fighting Fantasy book adorned with solemn, sparse, affecting writing and prettily minimal art."

"When deep space is so often the backdrop for combat missions or romance options, the distractedly terrified, lonely, whimsically unstable meanderings of Out There’s narrative are refreshing."

"The game manages to capture that amazing feeling of being alone in space, but packages it in a way that makes it satisfying even in quick bursts."

"As an experience it is moving and unique and truly memorable."